Skip to content
Cozumel is a place full of traditions. From the annual parade to the great coral reef that divers all across the worl love, but one of Cozumel’s grateast attraction is the excelent gastronomy. Cozumel has so many types of traditional dishes like ceviche (it can be made from shrimp, fish, octopus and sea snail), tortas de cochinita (which is a sandwich made from bolillo and pork beef strips marinated in achiote and orange juice), relleno negro (made from turkey beef, pork beef and a mixture of different chiles) among others. Cozumel’s gastronomy is an expansion of Yucatan’s typical recipes but with the island’s touch. One of the main dishes that originated in the island is the lion fish. It was first found in the island back in 2009 and it had been a massive predator for species that were living in the coral reef. Since then the threat has been controlled and lion fish is a great meal, it han be served as a filet, as ceviche or even as a tempura.
We invite you to come on over to Cozumel and try our traditional dishes for yourself!
What to eat when in Cozumel?

All our excursions can be cancelled 24 hrs before the day of the tour with a full refund.

If you do not cancel on time, the company will be In their right to withhold 30% of the payment

In case your tour is canceled by the company you will be fully refunded.

We do not make refund due to the water conditions. 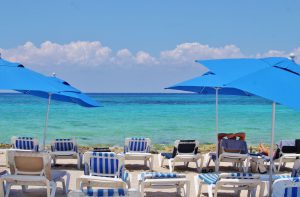 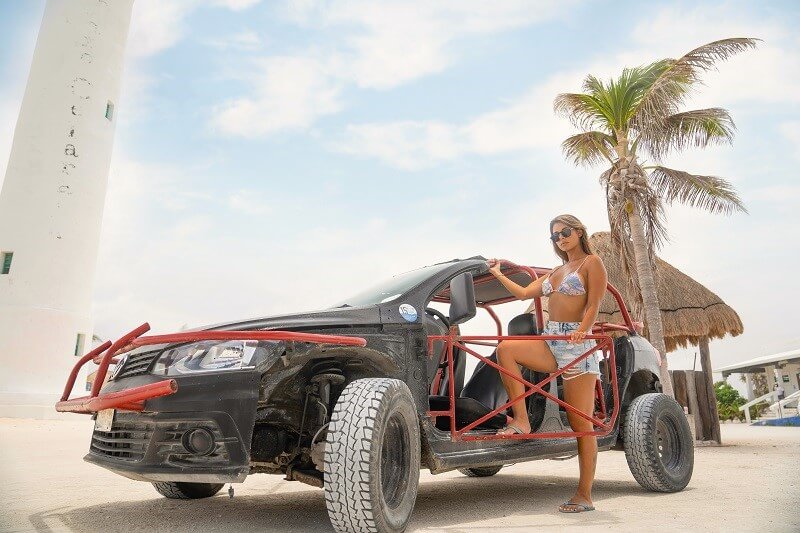 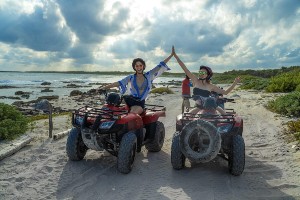